The half-day tour of the American D-Day sites moved me deeply. Anyone would be touched by the tales of unimaginable courage and sacrifice, of the stories of pure dumb luck (good and bad), of fortunes changed by the merest breath.

But the stories and sites especially resonated with me I think, because of my Mom. An Army nurse with the 217th General Hospital unit, she was with one of the first boatload of nurses to reach Normandy Beach after D-Day (probably in mid July). And while she wasn’t actually in the beach on that fateful day, she was in southern England with her unit which recieved casualties directly from the beach within 24 hours of June 6th. To stand in the places she had talked about so many times – well, I felt her presence very strongly.

My Mom died just a year ago at 93. It has been my intention for some time now to gather her wartime stores (there are many) and photos (photography is in my blood – she took her Brownie with her when she went overseas and took many pictures) into a kind of scrapbook or journal. After this visit, my resolve is doubled.

Not much narration now, just some photos. First up, Pont du Hoc and the surrounding fields. 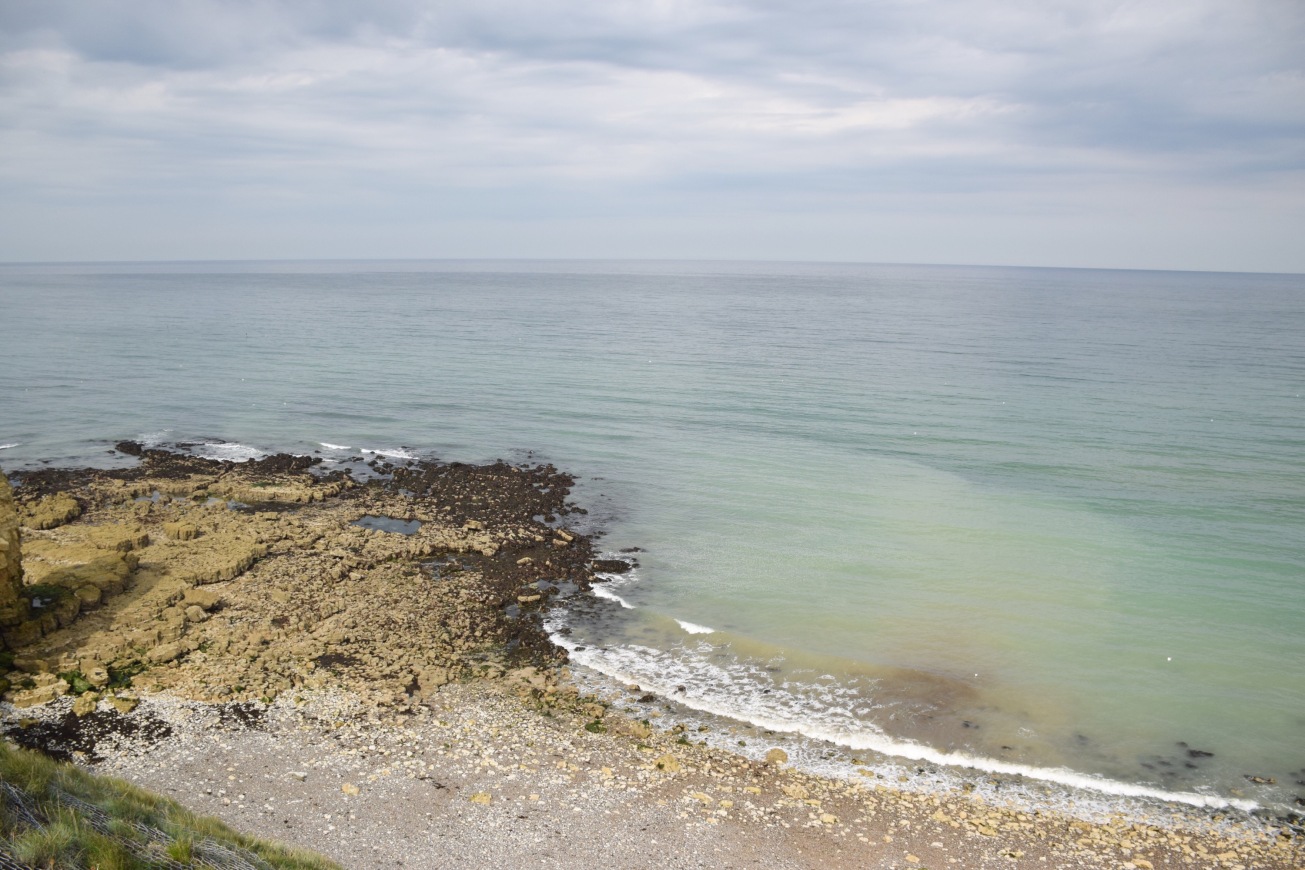 Next, Omaha Beach and the surrounding area. 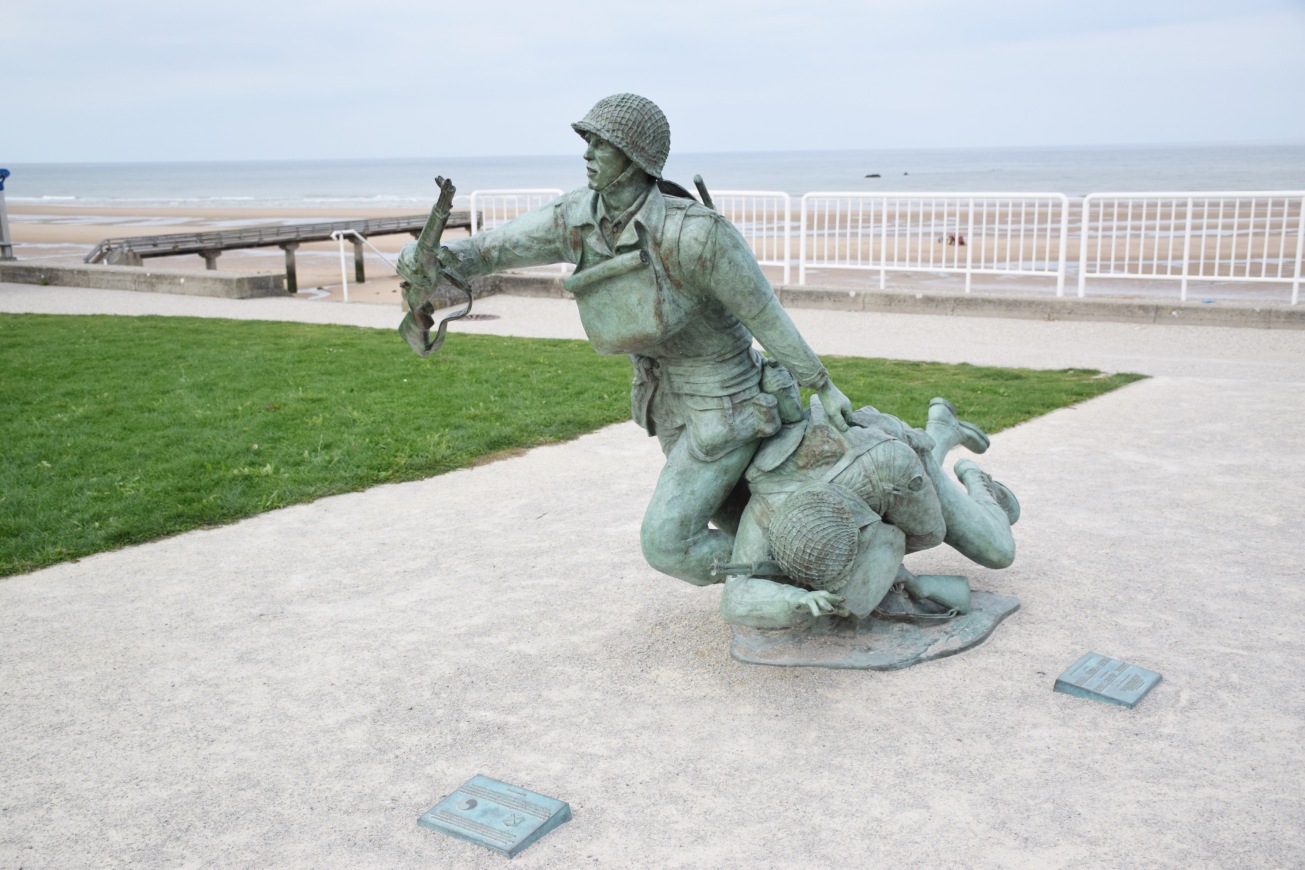 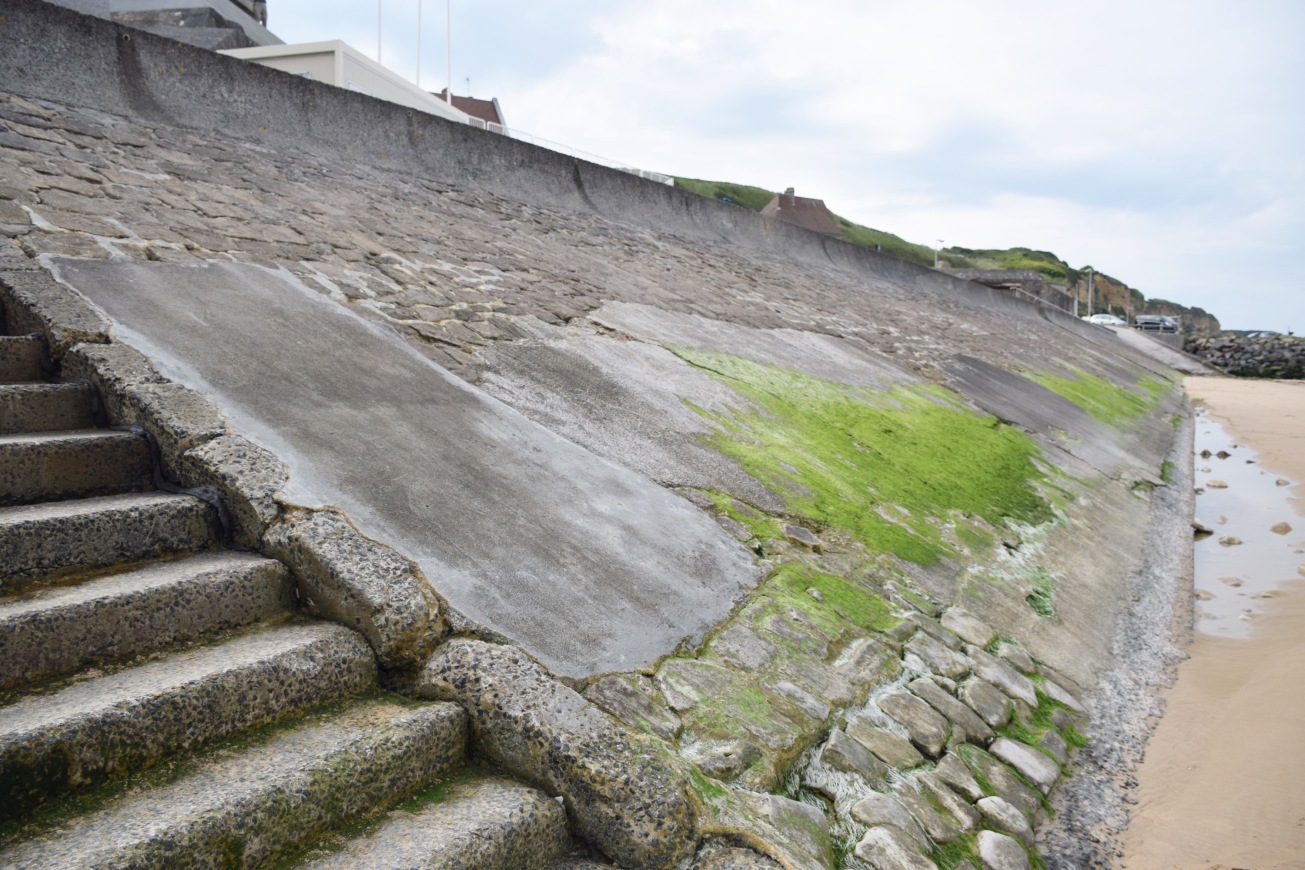 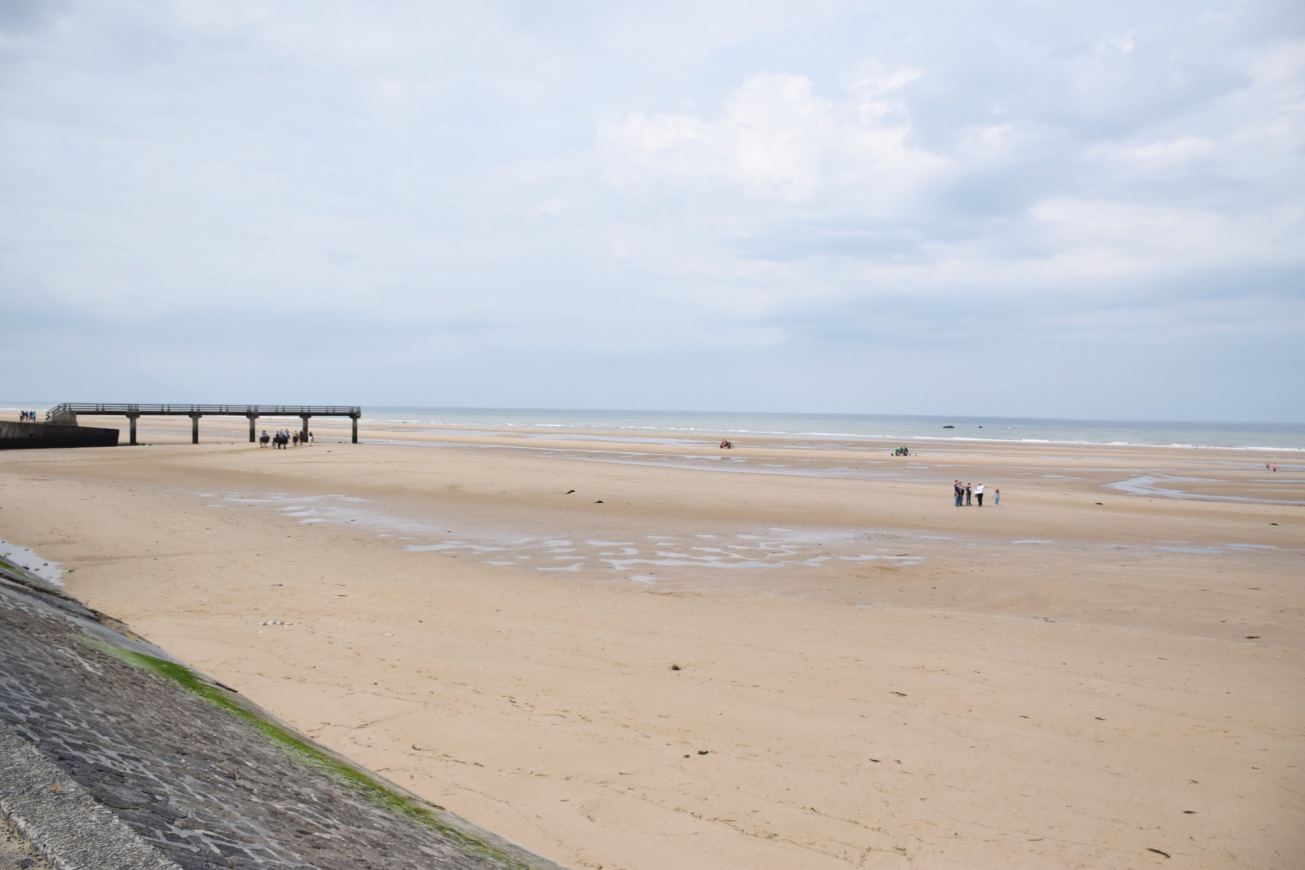 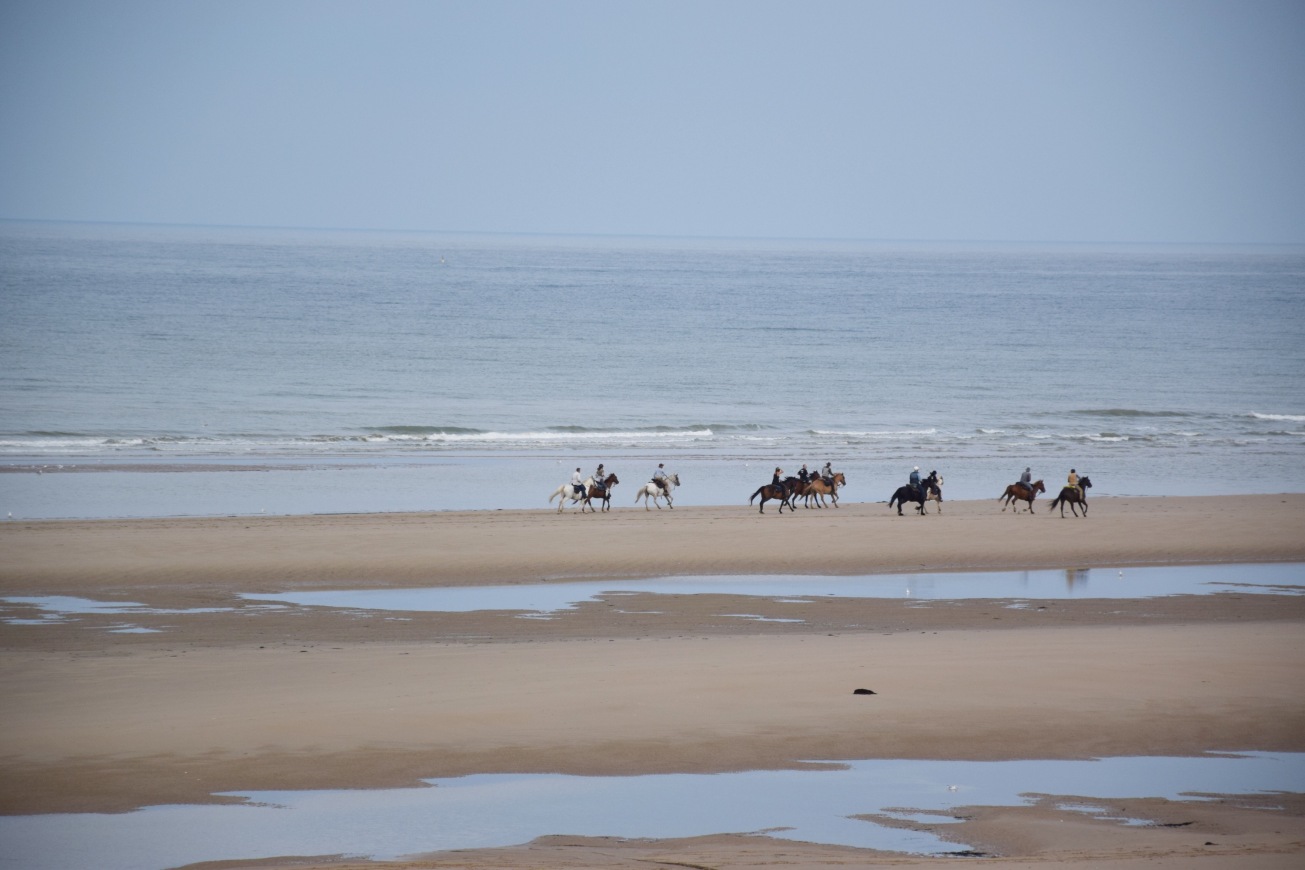 And finally, the American Cemetery. 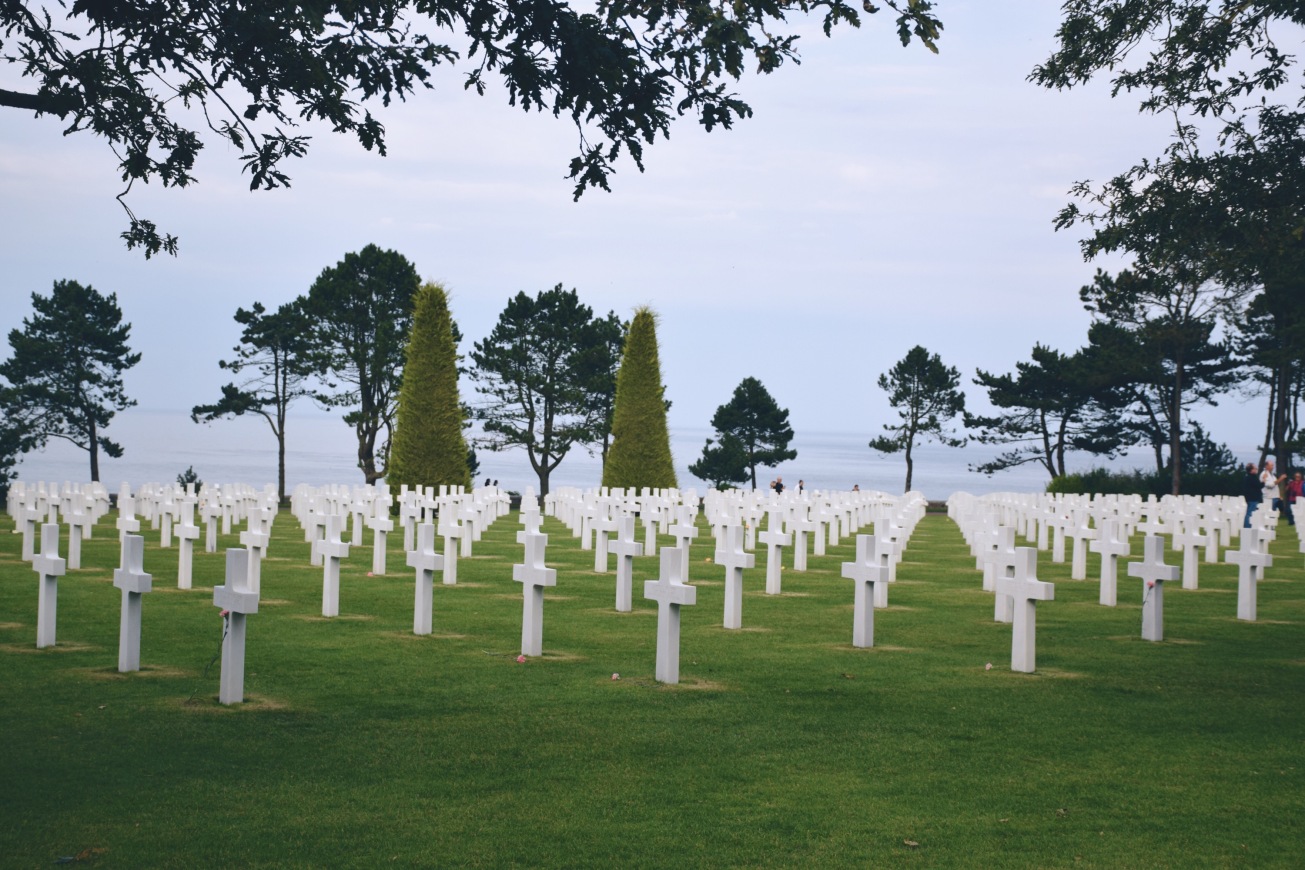 All of the names on the markers face west. Toward home. 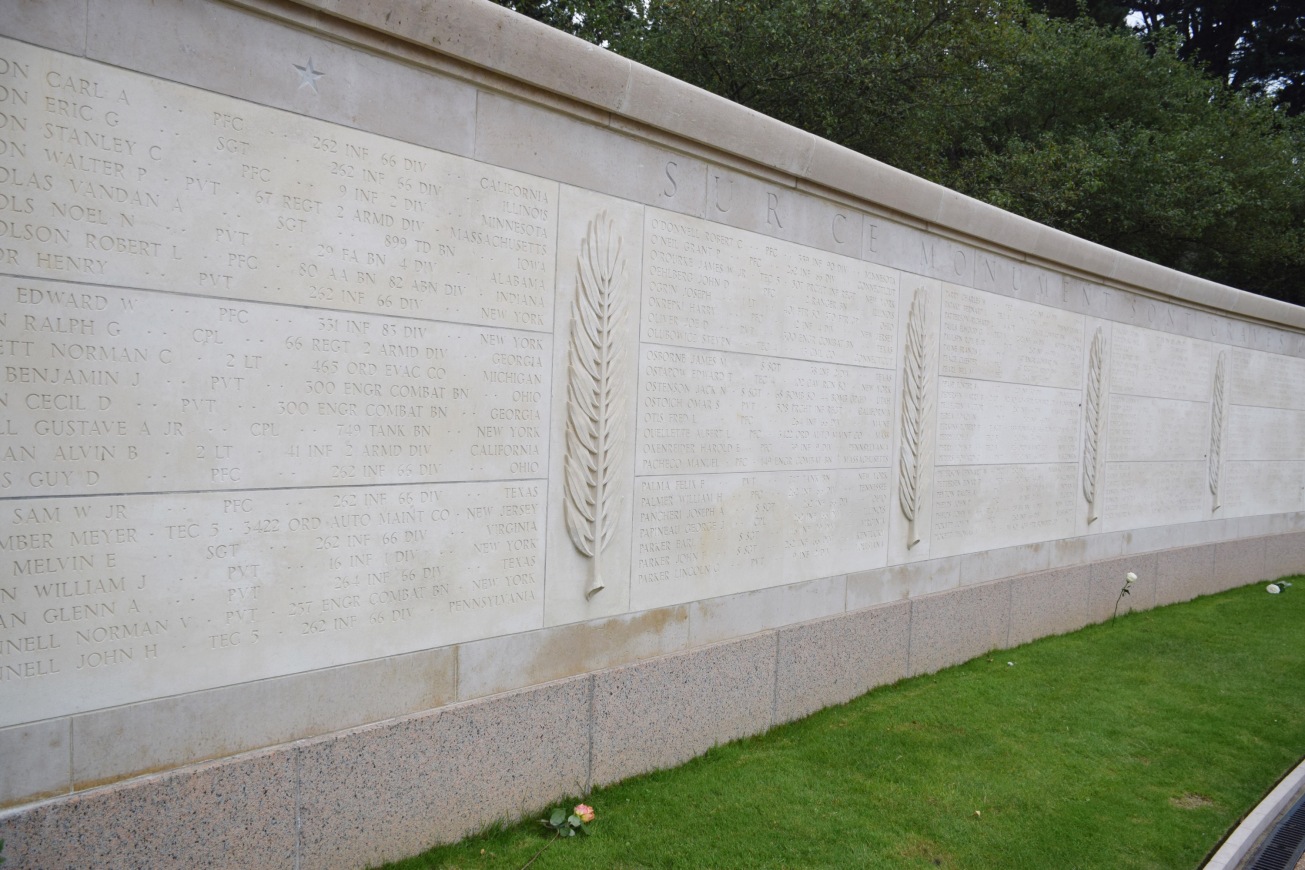 One thought on “D-Day”